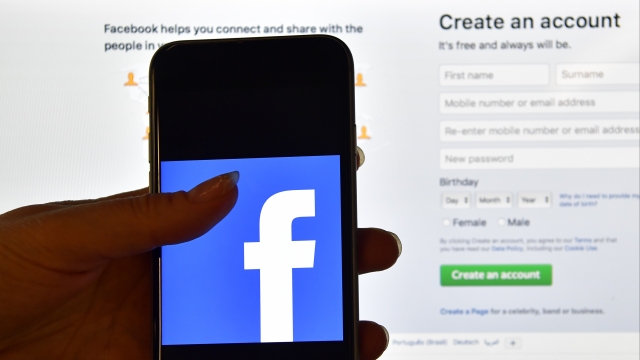 Veterans and their likeness are often implicated in social media disinformation campaigns. Experts say without action, this problem could grow bigger.

Social media's persistent disinformation problem has put one group at particular risk: U.S. veterans. Lawmakers have asked Facebook and Twitter how they plan to address groups that use the likeness of veterans as leverage to spread propaganda and scams.

The hearing at the Committee on Veterans’ Affairs comes after months of reports that American service members, veterans and their relatives are at the center of a foreign disinformation scheme. For example, one investigation found that foreign adversaries routinely create social media accounts that look like they belong to American Veterans, then use them to spread propaganda in Facebook groups, or run romance scams.

So far, platforms have been slow to crack down. A New York Times report from July of 2019 explained Facebook was trying to filter out fake profiles, using images from veterans who were victims of identity theft. Months later, the fake accounts were still up. Social media reps acknowledged they needed to do more, and told the committee that policy changes would be imminent.

"We are testing new detection capabilities to look for certain techniques these scammers use to target individuals such as veterans. These capabilities help us more quickly detect and remove scammer accounts, often before people even see them."

"It’s resulted in approximately 97 million challenges from Twitter just for the first half of this year alone. We continue to invest and look at the behavior, look at the signals behind how these accounts are behaving and potentially targeting people to include veterans, but we take a much more holistic approach so we’re not just siloing certain communities and we can apply lessons learned across the board."