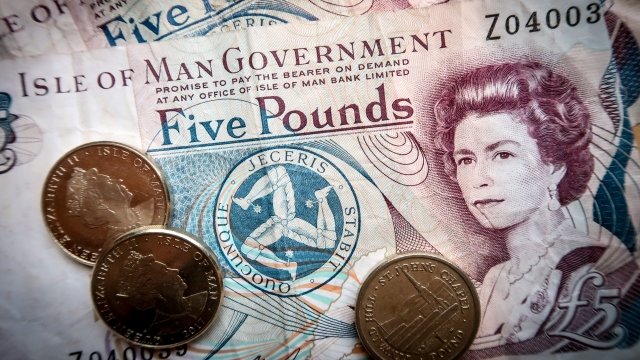 Some people argue the blacklist didn't name some of the most notorious tax havens.

Less than a month ago, documents — called the "Paradise Papers" — leaked. They linked hundreds of individuals and companies, like Apple and U.S. Commerce Secretary Wilbur Ross, to hidden offshore finances.

Other older revelations about tax avoidance spurred the EU to take action. Last year, it proposed rules that would force multinational companies in the bloc to report how much tax they pay around the world.

Pakistani Prime Minister Nawaz Sharif was removed from office as the nation looks ahead to elections in the fall.

The EU's tax haven blacklist included some of the countries or "non-cooperative jurisdictions" that housed the offshore accounts. But some people say the list doesn't go far enough.

Some people note that nine previously called-out U.K. territories didn't make the list. They were placed on a softer "grey list," despite being well-known havens.

So far, the penalties for those blacklisted haven't even been decided.