Some Companies Are Laying Off Employees Amid Tax Cut Savings 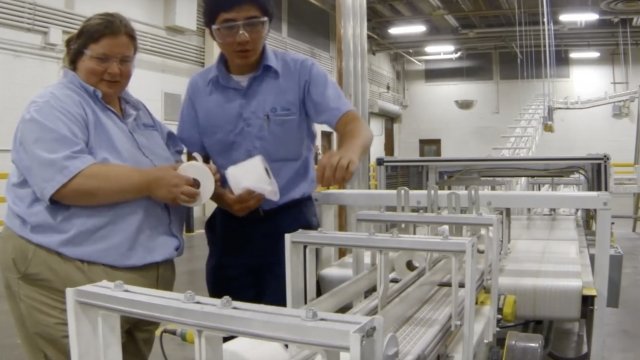 Companies like Kimberly-Clark, Comcast, AT&T and Walmart are laying off employees following savings from the new tax law.

Using savings from new tax cuts, many U.S. companies have announced new investments into the country's workforce. Other companies, however, have used those savings to fund layoffs as well.

Other companies — like Comcast, AT&T and Walmart — have made similar decisions, touting bonuses and investments amid the layoffs as well.

In regards to AT&T's decision, an official with the Communications Workers of America union told the IndyStar: "We believe there's more than 4,000 people AT&T has [notified of layoffs] across the country. We believe the $1,000 bonus and the promise of 7,000 new jobs are all a publicity stunt."

Politicians like Senate Minority Leader Chuck Schumer have taken notice of this trend. In a speech made Wednesday, the senator said Kimberly-Clark's announcement was "evidence that big corporations are not turning their new tax cut into jobs."