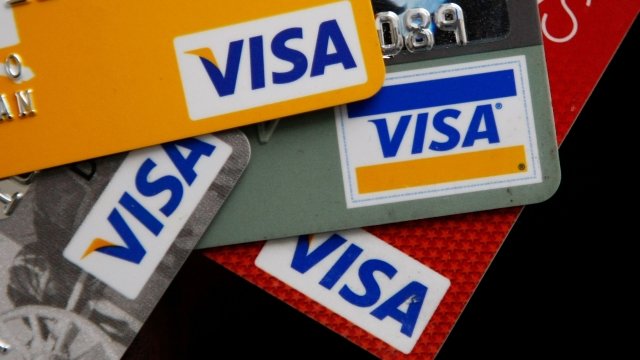 Fast food drive-in Sonic might have been hacked. The company reported it was looking into "unusual activity" with credit cards used at its locations.

The company stopped short of confirming a breach occurred, which means we don't know the full scope of that "unusual activity." But independent security journalist Brian Krebs reported around 5 million credit and debit card numbers recently went up for sale, some of which had been used at Sonic.

While significant, the potential hack would pale in comparison to the recent breach at Equifax credit reporting agency. That hack left about 143 million Americans exposed.

So, the question remains: How do you know if you've been affected? And, if you haven't, how do you keep it that way?

Trump wants to pare down the current seven individual tax brackets, which currently are in tiers ranging from 10 percent to 39.6 percent.

The easiest tip: Keep an eye on your statements. If there are any transactions, even small ones, that you don't recognize, alert your bank or credit card company right away. You can also request a new PIN or cancel the card entirely.

There are also ways to check and see if someone has used your personal information to open a new account, and ways to prevent that.

Hackers getting hold of an account you already use is referred to as "account takeover." Another type of fraud is "full identity takeover." That's when someone uses your personal information — like your birthday and Social Security number — to set up a new account under your name.

Setting up fraud alerts is an extra layer of identity verification but won't actually stop a fraudulent account from being opened. You can access your credit report for free three times a year by going to AnnualCreditReport.com.

If you're still concerned or just want to do more research on how to protect yourself, the Federal Trade Commission's IdentityTheft.gov is a great one-stop shop for identity theft information and reporting.