Sonic The Hedgehog To Be Redesigned After Backlash Over Movie Trailer 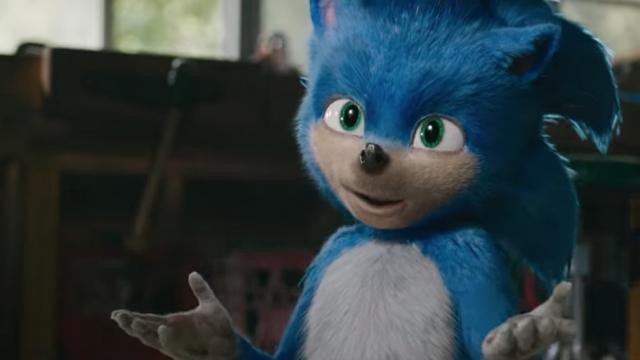 The film's director announced a the redesign after fans criticized the iconic blue character's live-action appearance.

The world’s favorite blue hedgehog, Sonic, is getting a redesign ahead of his live-action debut thanks to the power of social media backlash.

Following the release of the "Sonic the Hedgehog" trailer, fans were quick to point out the difference in appearance between live-action Sonic and his animated counterpart — and they weren't happy about it.

Distressed fans took to various social media sites to voice their discontent over the iconic character. Some created designs of their own and one created a redesigned animation.

The film’s director, Jeff Fowler, responded to the backlash via Twitter. He said: "the message is loud and clear... you aren't happy with the design & you want changes. It's going to happen."

Fowler didn't provide any specifics about what type of changes fans can expect, but he only has about six months to implement them. Barring any delays, the film is set to hit theaters this November.