Sony Drops Steve Jobs Biopic: Will It Ever Happen? 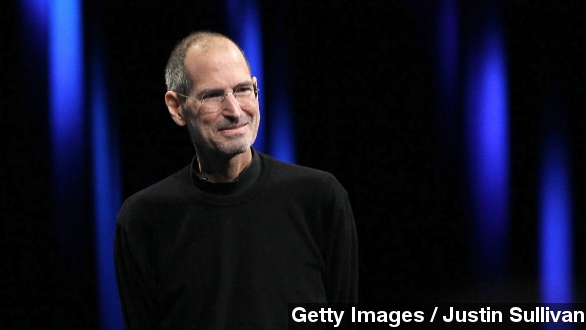 Considering it has arguably the most well-known screenwriter around right now and an Oscar-winning director attached, Aaron Sorkin and Danny Boyle’s S

Considering it has arguably the most well-known screenwriter around right now and an Oscar-winning director attached, Aaron Sorkin and Danny Boyle’s Steve Jobs biopic is having a hard time getting off the ground.

The latest? In what Deadline called a “shocking development,” Sony Pictures has dropped the film.

Though according to The Hollywood Reporter’s source, the issue wasn’t with content, but scheduling.

Danny Boyle needs to start filming in January based on his schedule of other projects, but Sony wanted filming to start later because it already has several movies in production in 2015. No comment from Sony.

Now, this doesn’t mean the movie is a product disaster, just a bit of a bad apple.

Notably — Variety, Deadline and The Hollywood Reporter all say Universal Pictures has expressed interest in picking it up.

And Michael Fassbender is said to be circling the role of Jobs, though he’s got plenty on his plate scheduling-wise too.

But, we’ve learned not to get our hopes up. The movie became rather infamous when Sorkin basically said Christian Bale was confirmed as Jobs...

SORKIN: “I couldn’t be more excited.”

And Bale then backed out, feeling he wasn’t right for the role.