Sony's Xperia Continues To Escape The Hands Of US Shoppers 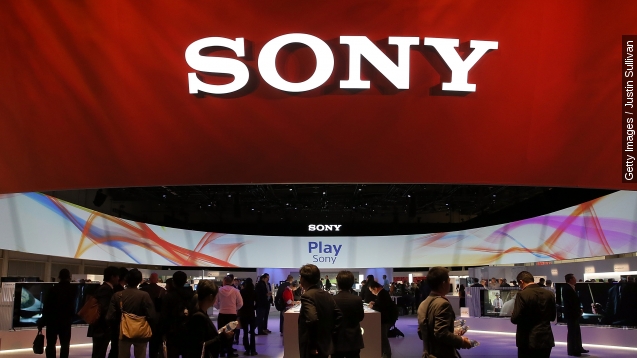 Another Xperia handset won't be coming to the U.S., which makes us wonder how the company's doing.

With the exception of the mighty PlayStation console, Americans really haven't shown Sony much love in the past few years. But Sony hasn't really been giving us a chance to fall in love, either.

On Monday, the company announced it's canceling plans to launch the Xperia Z4v smartphone in the United States, citing "technical difficulties." This puts the U.S. behind pretty much everyone else — again. (Video via Phone Arena)

In 2013, when the U.S. was denied the option of buying a different Xperia phone, Sony's CEO said Japan and Europe would be the company's main focus for smartphone growth. And at the time, those two made up roughly 60 percent of all its mobile sales.

The company's next flagship phone, the Xperia Z5, is expected to be available globally as soon as this month, but apparently "globally" doesn't include America yet. (Video via Sony)

We also haven't seen VAIOs sold in the U.S. for about a year and a half. Sony sold the once-popular brand to a Japanese investment fund so it could better focus on mobile. (Video via CNET)

In August, The Wall Street Journal reported that VAIO's market share even fell in its home country of Japan to less than a percent.

Actually, Sony isn't alone in its computer woes. The market for these powerful PCs has become so saturated that new sales are difficult to come by for pretty much every manufacturer.

Though the company that picked up the pieces is planning a comeback that includes the U.S. — with a convertible tablet called the VAIO Z Canvas.

Besides PlayStation and its Hollywood studios, Sony is managing to do well in one other area — not TVs, not cameras. Actually it's what's inside cameras — and smartphones too.

Sony makes image sensors. And last year, the company made about 40 percent of all new image sensors. They can be found in popular devices like the iPhone 6 and the Samsung Galaxy S6.

So Americans might not be in love with Sony anymore — at least not like we once were — but the company's doing OK.