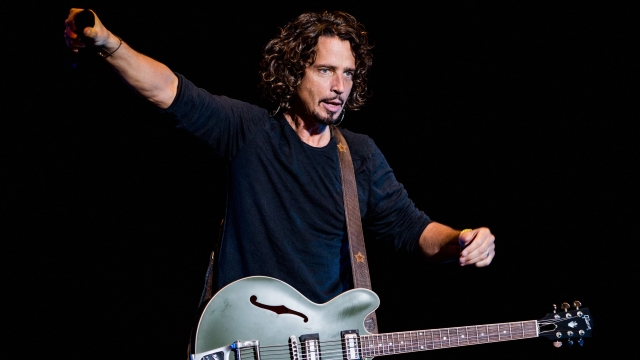 He died just hours after performing in Detroit.

Rock singer Chris Cornell has died unexpectedly at the age of 52.

Cornell was on tour with Soundgarden. He died Wednesday just hours after performing a show in Detroit.

Cornell was a Grammy-winning artist who first rose to fame with Soundgarden  –– one of the biggest bands of the '90s grunge era.

The lawsuit claims Chris Cornell's doctor "negligently and repeatedly" prescribed the front-man of Soundgarden drugs that contributed to his death.

As of Thursday morning, there were no signs of what may have caused his death. His family was said to be working with medical examiners.

Soundgarden broke up in 1997, and in the early 2000s Cornell helped start the rock supergroup Audioslave.

When Audioslave ended its run later in the decade, Cornell turned to solo albums and composing songs for movies, like the theme song for James Bond's "Casino Royale."

Cornell leaves behind his wife and three children.