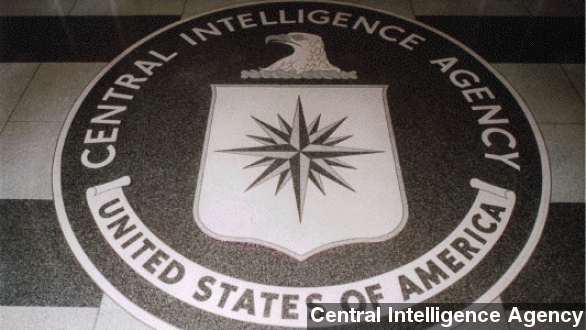 Sources: the C.I.A. tracks international transactions looking for terrorist activity, including Western Union transfers into and out of the country.

You didn't really think the U.S. government massive data collection revelations were over, did you? Sources now say the C.I.A. is in on the game monitoring international money transactions looking for possible terrorist activity.

"The C.I.A. is secretly collecting bulk records of international money transfers." "That includes transactions into and out of the United States." ​(Via CNBC)

"The data collection includes transactions by Americans with companies like Western Union. The program is authorized under the same law that lets the N.S.A. collect international phone records." (Via Al Jazeera)

The New York Times and the Wall Street Journal took the lead on the story, citing anonymous sources the papers say are both former and current government officials.

The Journal reports the inspiration for the program appears to be the 9/11 attackers' transfer of $300,000 over time in small amounts that looked similar to immigrants' patterns of sending money home. (Video via ABC)

The Journal says none of the data collected involve purely domestic transactions like bank-to-bank transfers and most of what the C.I.A.is tracking is solely foreign. (Via The Wall Street Journal)

Still, they include transfers to and from the U.S. and, at times, include Social Security numbers. (Via WSOC)

As when Edward Snowden first revealed N.S.A. monitoring tactics earlier this year, it begs the question: what other data is the government collecting by using the Patriot Act?

The Times reports there were earlier indications of at least two other bulk collections when President Obama released a federal judge's opinion on why courts gave these programs their blessing. (Via The New York Times)

"Specifically, Judge Eagan noted that the court had previously examined the issue of what records are relevant to an investigation for the purpose of 'bulk collections,' plural."

Former government officials told the Journal the program has been useful in finding terrorist relationships and financial patterns, but those sources didn't go into specifics.