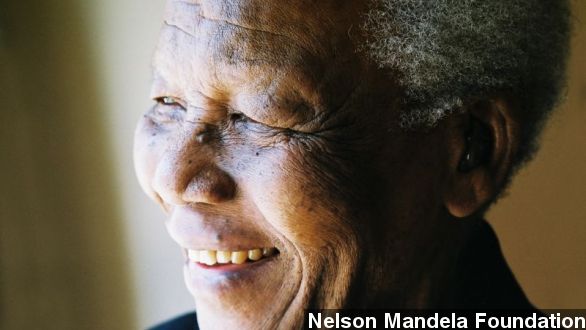 Millions across South Africa gathered in churches to remember the life of the revered former leader Nelson Mandela with hymns and eulogies.

​Sunday is all part of a 10-day period of mourning. Since his death, people across the country have been celebrating the legacy he left behind. (Via CNN)

Current South African President Jacob Zuma and members of Mandela's family joined in prayer with many others at the Bryanston Methodist Church in Johannesburg. And as Al Jazeera points out, ceremonies were held in all houses of worship, from synagogues to mosques.

"Perhaps this, more than anything else, shows the degree to which Nelson Mandela continues in death to unite a people as he did in life." (Via Al Jazeera)

The Mandela family made its first public statement on Saturday.

"As the family will learn from him to appreciate the values that made him the leader that was recognized by all ... that a life lived for others is a life well-lived." (Via NBC)

A national memorial service will be held for Mandela on Tuesday in Johannesburg. Sky News reports at least 80,000 are expected to attend.