Lawyer Pleads Guilty To Mueller's Charge He Lied To Investigators 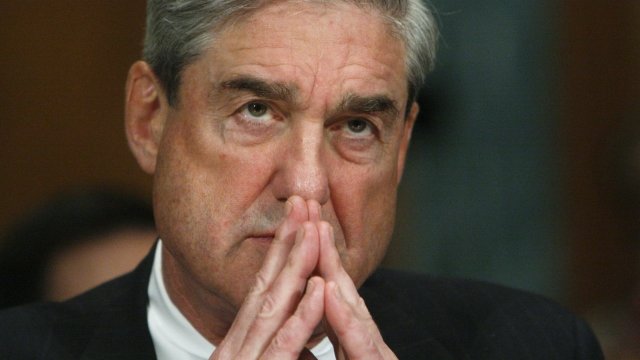 A lawyer charged by Special counsel Robert Mueller with lying during the Russia investigation has pleaded guilty.

Here's why Mueller and his team were questioning Van Der Zwaan. Van Der Zwaan and his firm wrote a report for a pro-Russian government in Ukraine in 2012. Prosecutors say he talked with Gates in 2016 about that work.