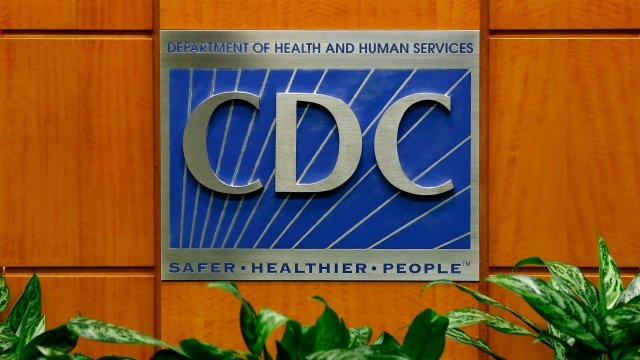 GOP lawmakers reportedly agreed to add a provision in the bill that clarifies the Centers for Disease Control and Prevention can study gun violence.

Republican lawmakers have reportedly agreed to add a contingency in the government spending bill that makes it clear the Centers for Disease Control and Prevention can research gun violence.

Since the so-called Dickey Amendment was added to a 1996 government funding bill, gun research at the agency has been hard to come by.

The amendment says, in part, "None of the funds made available in this title may be used, in whole or in part, to advocate or promote gun control."

The provision has been renewed every year.

The Hill reports Republicans say the amendment never technically "prohibited gun research in the first place," but other news outlets say researchers largely avoided the issue because they were worried about losing funding.