Spotify Could Face A $150M Lawsuit For Copyright Infringement 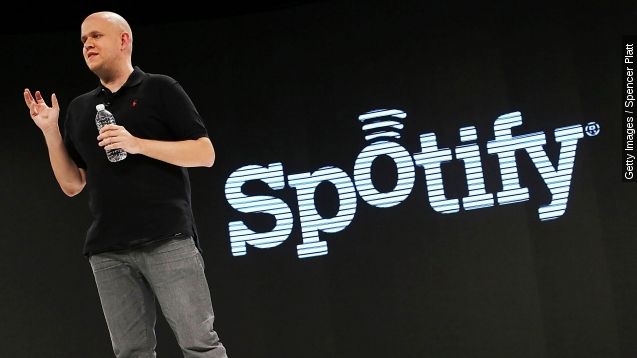 A musician is seeking approval for a class action lawsuit against the streaming giant over claims of unpaid royalties.

Spotify is facing a $150 million lawsuit for copyright infringement.

Spotify says it can be hard to determine who the actual rights holders are in the U.S., and the company sets aside royalty payments it owes while it determines where they should go. (Video via Spotify)

Lowrey's suit alleges that fund is somewhere between $17 million and $25 million.

His attorney told CNN the fact the fund exists is an admission that Spotify is knowingly doing something wrong. (Video via Amoeba Music)

Spotify has faced lawsuits for copyright infringement before. Ministry of Sound sued the service over user-created playlists that mimicked its music. That suit was settled out of court. (Video via Spotify)

If a judge grants Lowrey class action status, other musicians could join in the lawsuit, with Lowrey acting as their representative. The suit is seeking between $750 and $30,000 per song, as well as up to $150,000 per song for willful infringement. (Video via ABC)