St. Louis' Minimum Wage Just Went Up — Now It's Going Back Down 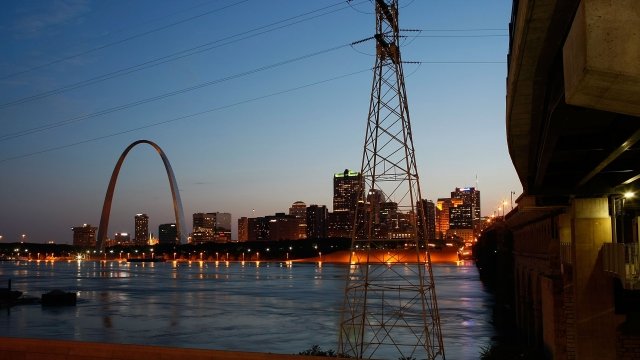 The city's minimum wage will soon decrease from $10 an hour to $7.70 an hour — the standard rate for Missouri.

Just a few weeks after the minimum wage in St. Louis went up, it's coming right back down.

The city's minimum wage will soon decrease from $10 an hour to $7.70 an hour — the standard rate for Missouri.

The wage hike came from a 2015 St. Louis ordinance.

But business groups challenged the ordinance, which led to a two-year legal battle that ended up in the Missouri Supreme Court.

The city eventually won, and its minimum wage workers started seeing bigger paychecks in May.

The Minimum Wage Is Going Up In 4 States

But then, the Missouri General Assembly passed a bill that requires local governments to stick with the state's minimum wage.

And Missouri Gov. Eric Greitens has decided to let the bill become a law without his signature.

Greitens argued the wage increase would "kill jobs" and "take money out of people's pockets."

But St. Louis Mayor Lyda Krewson has called the move to roll back the city's minimum wage "a setback for working families."