Stabbing In London Subway Being Investigated As 'Terrorist Incident' 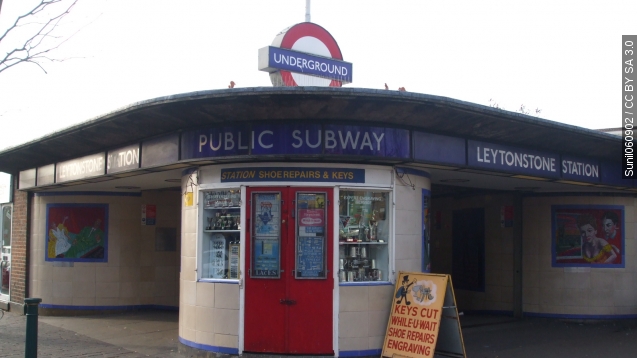 Police in London say they're investigating a stabbing attack in the subway as a terrorist incident.

Police in London say they have arrested a man after three people was stabbed in the subway.

According to Sky News, witnesses say the man yelled 'this is for Syria' before the stabbing. (Video via ITV)

A police commander told The Guardian, “We are treating this as a terrorist incident. ... The threat from terrorism remains at severe, which means that a terrorist attack is highly likely."

The attack comes less than 24 hours after Britain announced it performed its second round of bombings on ISIS oil fields in Syria. The strikes were approved Thursday with the U.K. working to cut off ISIS's funding sources. (Video via Guardian)

"We are now using all the aircraft at our disposal attacking ISIL-DAESH where it really hurts," Defense Secretary Michael Fallon told The Guardian Saturday.

If the attack is determined to be a terrorist attack, it would be the first violent terrorist attack in the U.K. since May 2013, when a soldier was killed in the streets by terrorists. (Video via ITV)

This video include images from Getty Images.