State Dept. To Release Biggest Batch Of Clinton Emails Yet 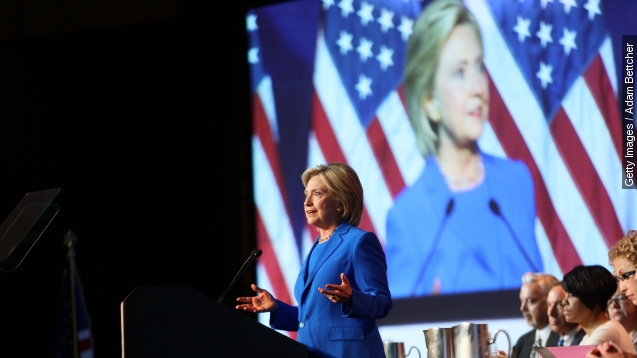 Monday, the State Department will release the largest batch of emails from Hillary Clinton's private server to date — more than 6,000 pages' worth.

The State Department is reportedly releasing the biggest batch of Hillary Clinton's private-server emails to date, and it's a doozy. (Video via Hillary Clinton)

Politico is reporting the emails comprise some 6,106 pages — more than all seven Harry Potter books combined, or close to 10 read-throughs of "Moby Dick."

The batch reportedly includes emails that have been edited to remove classified information, the source of a lot of controversy. (Video via CNN)

More recently, Clinton has changed her message, saying none of the emails were marked as classified at the time.