States Sue To Keep 3D-Printed Gun Blueprints Off The Internet 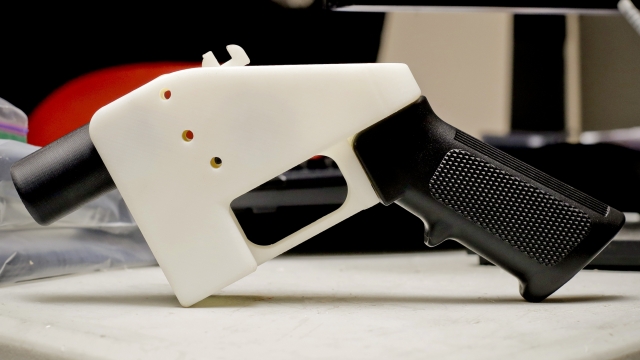 Attorneys general from 20 states and the District of Columbia filed the lawsuit.

Attorneys general from 20 states and the District of Columbia are fighting to keep blueprints for 3D-printed guns off the internet.

The lawsuit, championed by New York Attorney General Letitia James, argues allowing the blueprints' release would mean anyone anywhere in the world could download the plans and make firearms that are undetectable by metal detectors and untraceable without serial numbers.

James calls the guns "ghost guns" because of how unregistered, untraceable and undetectable the firearms could be. She said in a statement, "While the president and his Administration know these homemade weapons pose an imminent threat, he continues to cater to the gun lobby — risking the lives of millions of Americans. We’re filing this lawsuit to stop the Trump Administration from further facilitating the spread of gun violence at our schools, our offices, and our places of worship."

The Justice Department has not commented on the lawsuit.

Additional reporting by Michael Balsamo and Chris Grygiel of the Associated Press.