Stephen Collins: 'I Did Something Terribly Wrong' 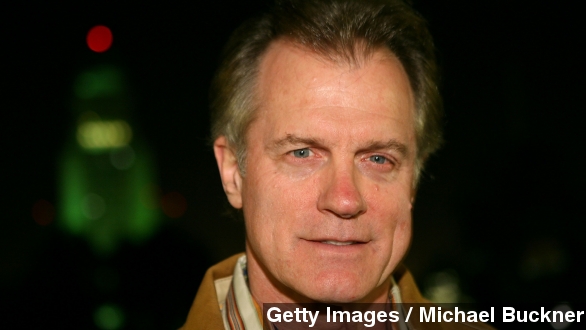 People magazine published a statement from the actor Wednesday morning. He admits to "inappropriate sexual contact" with three female minors.

"I did something terribly wrong that I deeply regret. I have been working to atone for it ever since. ... As difficult as this is, I want people to know the truth."

The story first broke in October, when TMZ published recordings from a therapy session — recordings allegedly made in secret by Collins' now-estranged wife, Faye Grant.

The therapy session happened in 2012, and in it Collins is heard discussing the incidents. Grant and Collins are in the middle of an intense divorce now.

After the recording was leaked, Collins quickly lost work — he was dropped from the upcoming sequel to "Ted," and reruns of "7th Heaven" were pulled. It's unclear why he is speaking about the incident now, but you can read more of his statement on People's website, and a sit-down with Katie Couric will be airing Friday on Yahoo and ABC.