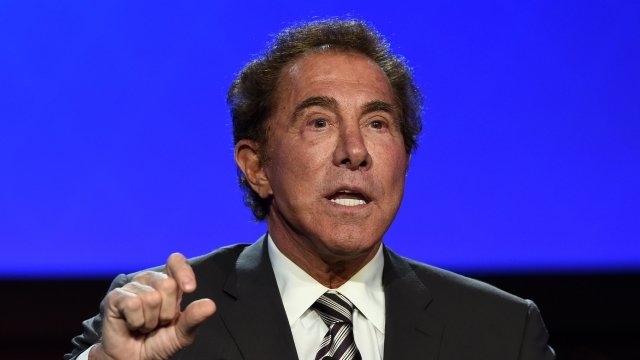 Steve Wynn has resigned as head of his company, Wynn Resorts.

The hotel and casino mogul was finance chairman for the Republican National Committee until he stepped down from that role, too, after he was accused of sexual misconduct.

Wynn is a huge financial supporter of the Republican Party, funneling close to $1 million into it during the 2016 election cycle.