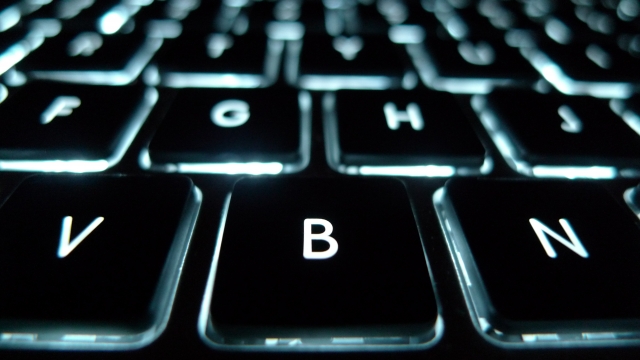 A Secret Service agent reported her laptop was stolen out of her car Thursday morning.

The Secret Service just had some of its secret information stolen.

A backpack containing a Secret Service-issued laptop was stolen out of an agent's car that was parked outside her New York City home on Thursday morning.

That laptop reportedly has access to security and evacuation plans for Trump Tower. If that information gets out, it could be a national security risk.

The laptop was encrypted, so it's unlikely the thief could get to the information. And there are conflicting reports about whether the Secret Service would be able to wipe the computer remotely.

The suit was filed in 2000 by a group of black agents who claimed their superiors fostered a racist work environment and ignored their complaints.

The bag also contained lapel pins from different security details, including those that protected Trump, Hillary Clinton, the United Nations and the pope.

For a clandestine operation, the Secret Service is getting a lot of press lately. CNN reported that a week before the robbery, an intruder was on White House grounds for 15 minutes before he was caught.

The laptop thief was caught on camera. But as of Friday evening, law enforcement had very few leads on the suspect. Officials said they don't think the agent was specifically targeted.