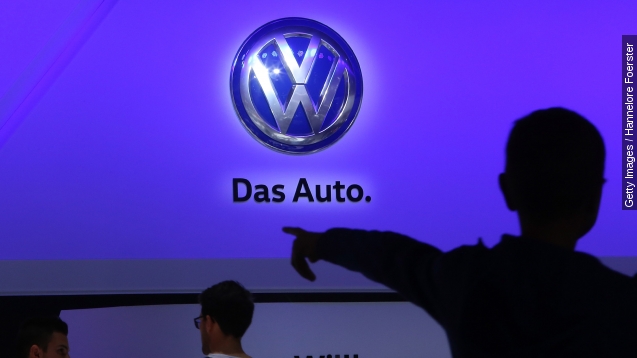 A new study says the illegal levels of emissions from Volkswagen vehicles could cause people to die a decade prematurely.

A new study says Volkswagen's emissions-test cheat will contribute to dozens of deaths in the U.S.

Roughly 60 Americans have died or will die prematurely due to excess emissions from Volkswagen diesel vehicles, according to the research. It suggests these excess emissions contributed to respiratory and cardiac conditions. (Video via Volkswagen)

If a total vehicle recall is not issued by the end of 2016, then Volkswagen could be responsible for another 130 early deaths and in further health and social costs, according to the researchers.

This study, published in the journal Environmental Research Letters, comes just about a month after Volkswagen admitted to cheating emissions tests for 11 million of its diesel vehicles. Those vehicles were found to be emitting more than 40 times the legal limit of pollutants. (Videos via Volkswagen)

Volkswagen has pushed back against the study, saying: "General allegations regarding links between [nitrogen oxide] emissions from these affected vehicles and specific health effects are unverified. We have received no confirmed reports that the emissions from such vehicles may cause any actual health problem."

But, according to the study's lead author, these findings could help regulators decide the estimated effects of Volkswagen's actions, meaning it could be used in determining punitive measures. (Video via Volkswagen)

The news comes the same week Volkswagen has posted its first financial loss in 15 years. The company was down $3.84 billion in the third quarter of 2015.