Study: Fake News Interactions Are Up 242% In Past 4 Years 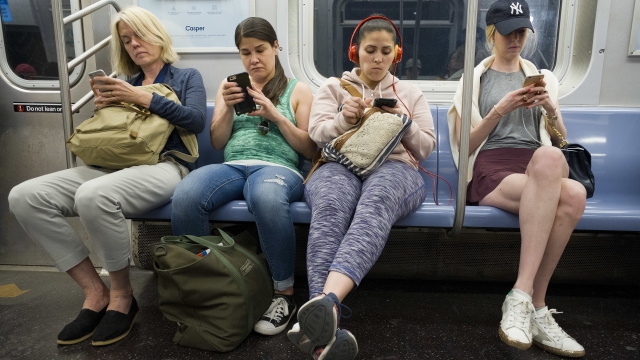 It reports engagement with inaccurate or misleading articles is up 242% in the past four years.

It found interaction with misleading news on Facebook is up nearly 200%... this year alone.

We looked into the sources it considers to be "fake," and it includes Fox News — which many would object to.

Other sources tracked include The Daily Wire and Breitbart.