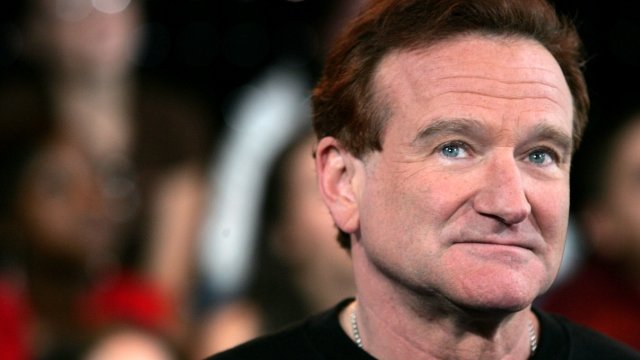 Researchers say the suicide rate in the U.S. rose nearly 10 percent in the four months after Williams' death.

Beloved actor and comedian Robin Williams took his own life in August 2014. Now, a new study says suicide rates in the U.S. rose nearly 10 percent in the four months after his death.

The study, published in the journal PLOS ONE, estimates there were an additional 1,841 reported suicides than researchers originally expected. Of those deaths, the majority were men. The researchers also found a sharp rise in the number of suffocation deaths.  Williams' death was ruled a suicide by hanging.

While the research doesn't prove the actor's death caused the spike in suicides, it does lead back to what some call the "celebrity-suicide effect" — a copycat effect that has been documented after other celebrity suicides. One study found after Marilyn Monroe died in 1962, there was a 10 percent increase in suicide rates in the U.S.

So why is this study important four years after Williams died? Researchers suggest the media play a major role in suicide contagion. Although guidelines exist to inform the media on how to report on suicide, the study said multiple news outlets sensationalized Williams' death, especially in headlines.

Researchers argue the media can do more to prevent similar situations by following the World Health Organization guidebook for covering suicides. That guidance includes limiting details about the death and providing information on suicide prevention resources.