Study: US Toddlers Are Getting Too Much Sugar Too Early 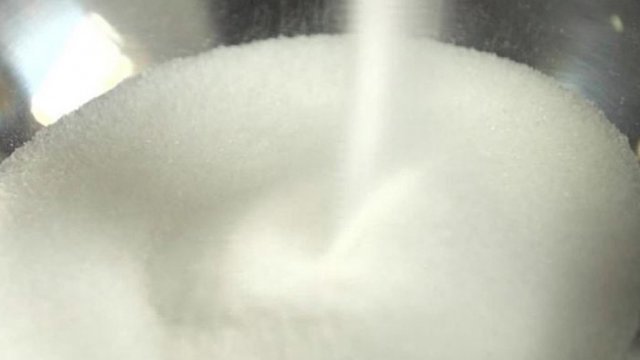 In a first-of-its-kind study, researchers found American toddlers are consuming too much added sugar.

A new study shows American toddlers are getting too much sugar.

According to both the American Academy of Pediatrics and the American Heart Association, children under the age of 2 shouldn't consume foods or drinks with added sugars at all. Experts say doing so during childhood is linked to adverse health effects later in life.

Federal dietary guidelines don't currently include recommendations for that age group. But they do suggest adults avoid exceeding more than 12 teaspoons of added sugar each day, based on a 2,000 calorie diet.