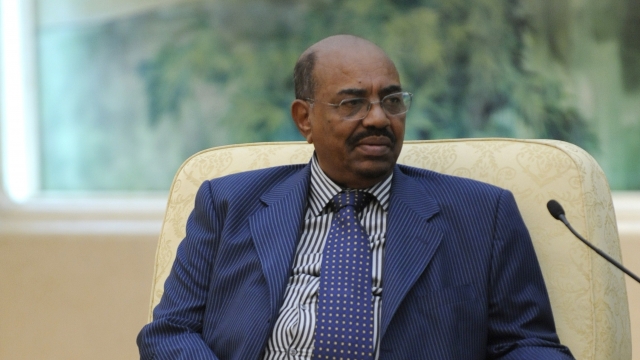 After Sudan's president was overthrown, the military says it has no intention of staying in power beyond the transition to a new government.

Sudan's military council said Friday it will relinquish power as soon as civilians form a new government. The council has been running the country since Sudan's President Omar al-Bashir was forced out of office Thursday in a military coup.

Sudan's Vice President, who is also the country's Defense Minister, says Bashir's government has been dissolved and the constitution has been suspended. He said the military council will oversee the transition to the new government. But protesters reiterated their demand Friday that power be handed to a civilian transitional government.

Bashir's ouster comes after months of mass protests against him. During his reign, Bashir faced accusations of genocide and war crimes, but was never brought to justice. The International Criminal Court has issued two warrants for him, but the Defense Minister said the former leader will be prosecuted in Sudan and will not be handed over.