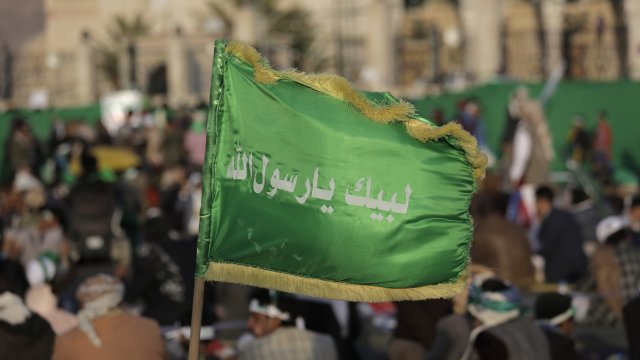 After weeks of relative calm in Yemen, a sudden surge in violence between Saudi-led coalition forces and Houthi rebels has reportedly caused hundreds of casualties.

Officials and tribal leaders told the Associated Press the coalition has increased air raids on rebel targets northeast of the Yemeni capital of Sanaa. They said Houthi rebels have fought back by targeting government-held areas.

The two sides have been at war since 2014, when Houthi rebels removed President Abed Rabbo Mansour Hadi's government from Sanaa.

Soon after, the coalition fought back to restore Hadi's internationally recognized government. And the resulting violence sparked one of the world's worst humanitarian crises, leaving tens of thousands of people dead and displacing millions more.

During an emergency session of the United Nations Security Council Tuesday, the special envoy to Yemen stressed the importance stopping the upsurge in violence before it's too late. He added these recent developments could jeopardize the progress both parties have made on de-escalation and confidence building.