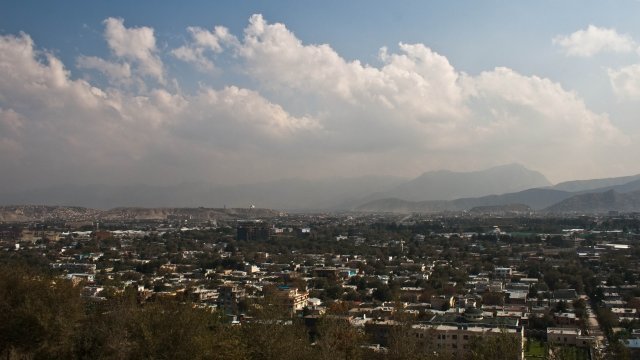 This is the fourth such attack since voter registration began a week ago.

A suicide attack in Kabul, Afghanistan, on Sunday killed at least 57 people and injured more than 100 others.

The attack took place at a government office where people were registering to vote for the country's upcoming October parliamentary elections.

This is the fourth such attack since a voter registration push began a week ago. ISIS has claimed responsibility for the attack.