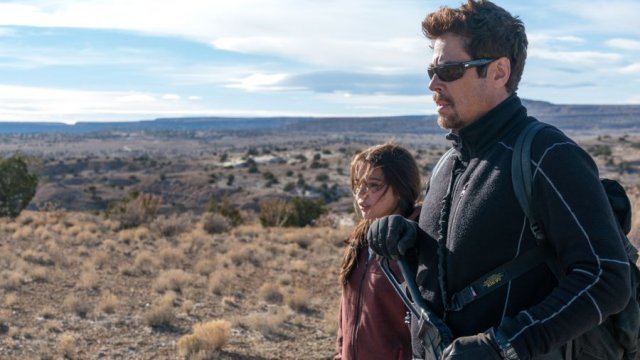 This summer of superheroes featuring "Avengers: Infinity War" and "Incredibles 2" has resulted in a 15 percent increase in summer box office revenue.

Holding on to the No. 1 spot at the box office this week is "Jurassic World: Fallen Kingdom," bringing in an estimated $60 million in its second weekend out. This helps push the domestic total past $260 million and, perhaps more importantly, extends a box office hot streak this summer.

Movies like "The Mummy" and "Alien: Covenant" underperformed last year, leading to the worst summer box office total ($3.8 billion) in more than a decade.

Oh, and speaking of the Incredibles family, taking the No. 2 spot this week and showing fantastic staying power is "Incredibles 2," bringing in an estimated $45.5 million in its third weekend out. Where "Jurassic World" is depending on overseas money, "Incredibles 2" is a domestic powerhouse topping $439 million at the domestic box office alone.

At No. 3 this week is the only new movie to snag a top spot. "Sicario: Day of the Soldado" brought in a better-than-expected $19 million in its debut weekend. Analysts expected this sequel to bring in between $10 million and $13 million in its debut, much like the original.

And while "Sicario 2" managed the better debut, the original "Sicario" is universally considered the better film.

"This is not as good as 'Sicario,' you guys. … There is no one moment I would say that is as beautifully crafted and staged as that border crossing in the first film," Christy Lemire said on What the Flick?!

The original "Sicario" managed three Oscar nods and a 93 percent on the Tomatometer, while "Sicario 2" just barely manages a fresh rating with 62 percent.

As for next week, the "Purge" franchise gives a nod to our commander in chief with the subtlety of a sledgehammer.