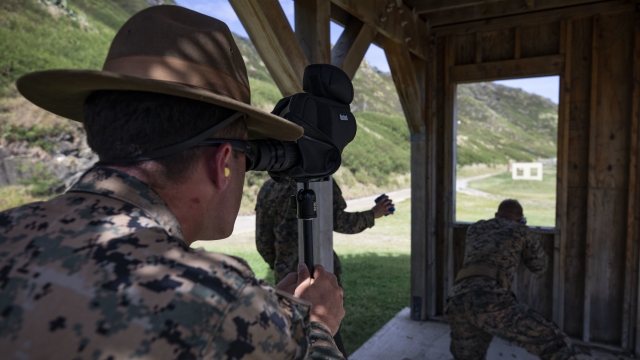 The Supreme Court lifted two injunctions, allowing the ban on openly transgender people serving in the military to go into effect.

The Trump administration can move forward with its ban preventing openly transgender people from serving in the military — at least, for now.

On Tuesday, the Supreme Court lifted two injunctions that were blocking the ban from going into effect.

Those lawsuits were filed after President Trump's August 2017 memo instituting the ban.

The two cases haven't been adjudicated at the appeals court level yet, but the government asked the Supreme Court to take them anyway. The justices denied the request to jump over the lower courts, instead just granting the stays.

The ruling allows the ban to go into effect while the cases make their way through the appeals court. If the government loses its appeals, it could apply to the Supreme Court again.