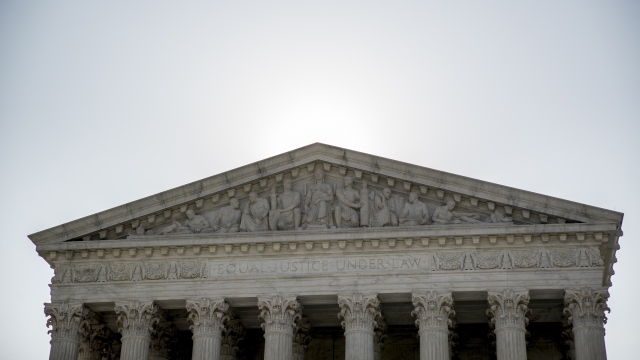 The high court sided with the state's Republican-controlled legislature.

The high court rejected an appeal from voting rights lawyers, keeping a law in place that blocks ex-felons from voting until they pay all of their fines and fees.

The decision means more than 774,000 people in the state could be unable to vote in the upcoming primary and presidential elections unless they clear their debts.

Those voting rights were restored last year after an amendment passed that changed the state's constitution to allow most felons to vote after they've completed their time, including any parole or probation. But the state's Republican lawmakers passed a law that added the fees stipulation.

The decision to reject the appeal was 5-4, split along ideological lines. In a dissent -- Justice Sonia Sotomayor said the ruling prevents thousands of people from voting "simply because they are poor."