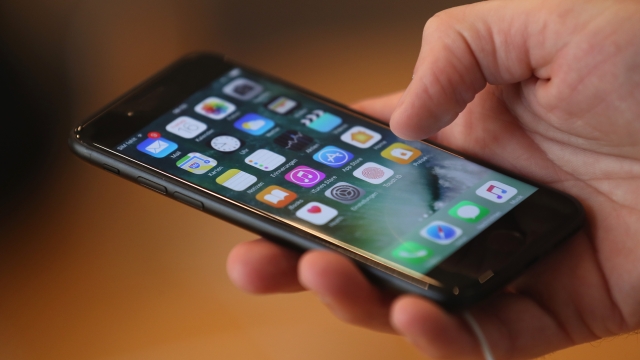 Plaintiffs in the case allege Apple illegally monopolized the retail market for iPhone apps and charged higher prices than it should have.

The Supreme Court has ruled against Apple in an antitrust case involving the company's App Store.

So let's delve into the case a little bit: Most of the apps in the App Store are created by contractors. Developers get to set the prices of their apps, and Apple gets a 30% commission on every sale.

In 2011, four iPhone users filed a lawsuit against Apple, alleging that the company illegally monopolized the retail market for iPhone apps and used that market to sell those apps to consumers at "higher-than-competitive prices."

Apple moved to dismiss the lawsuit, arguing that the plaintiffs couldn't sue Apple because they were not "direct purchasers" from Apple under a 1977 Supreme Court ruling. The district court ruled in favor of Apple.

The Ninth Circuit Court of Appeals reversed that decision. So, Apple took the lawsuit to the Supreme Court.

Justice Brett Kavanaugh wrote in the court's opinion that Apple's arguments did "not make a lot of sense, other than as a way to gerrymander Apple out of this and similar lawsuits." The high court affirmed the appeals court's ruling, which reversed the district court's prior decision and sent the case back for further proceedings.