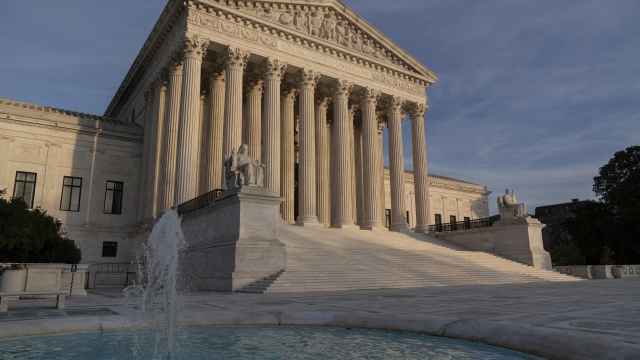 The man had lived in the U.S. for the last 25 years. He was convicted of using a fake social security card to get a job.

The Supreme Court ruled against an undocumented immigrant looking to avoid deportation after being convicted of using a fake social security card to get a job.

Up for debate was whether the man committed a crime of "moral turpitude" or a serious offense.

Immigrants can fight their deportation if they're not convicted of a serious crime and have lived in the U.S. for at least 10 years.

The man had lived in the U.S. for the last 25 years