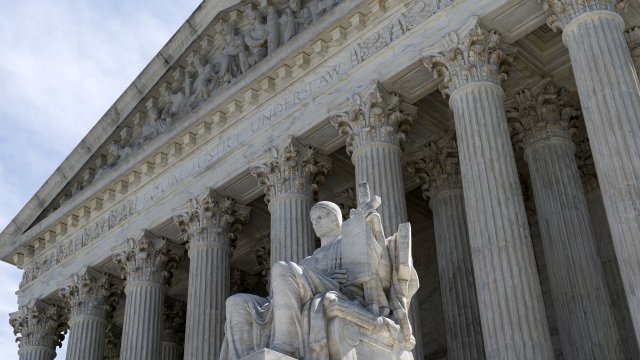 The state of Mississippi is asking the Supreme Court to overturn Roe v. Wade.

And the case is expected to be taken up in the high court's next term.

Mississippi's attorney general called it "egregiously wrong" and says states should be able to make their own decision on the matter.

The court has a 6-3 conservative majority.