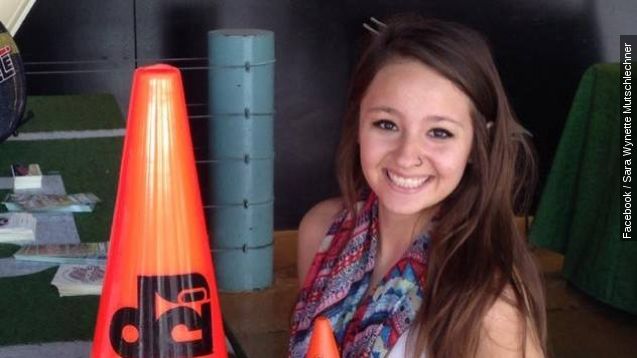 After the New Year's Eve shooting death of a University of North Texas student, police have arrested a suspect.

KRLD reports Johnson is an active U.S. Marine and was arrested on a Marine Corps Air Station.

"We had witnesses in the victim's vehicle obviously, and they had seen him in the vehicle," a Denton police officer said.

"Police say, an SUV pulled up to the student's car at an intersection, words were exchanged between people in that SUV and people in Sara's car. Moment's later, shots were fired hitting Sara in the head," a KXAN reporter said.

The slain student was 20-year-old Sara Mutschlechner who was a radio, television and film student at UNT. The school held a vigil in her honor shortly after she died.

Police say they have not arrested the others allegedly in the car with Johnson.