The Suspect Arrested In The NYC Explosion Faces Several Charges 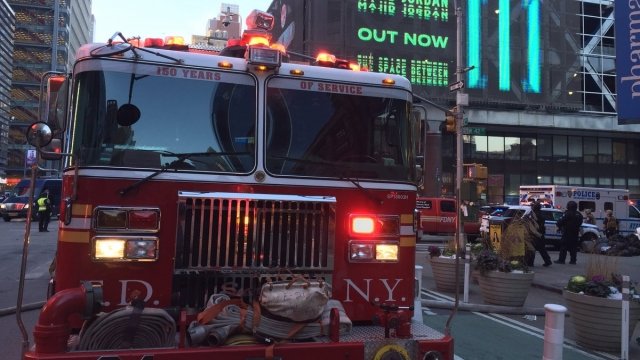 The suspect arrested in connection with Monday's explosion in New York City is facing a number of charges.

State authorities charged the 27-year-old man with criminal possession of a weapon, supporting an act of terrorism and making a terroristic threat. He also faces five federal terrorism-related charges.

The man suspected of detonating an explosive in New York City reportedly told authorities he was inspired by ISIS.

The explosion happened at the Port Authority Bus Terminal at 42nd St. and Eighth Ave., disrupting train and bus service.