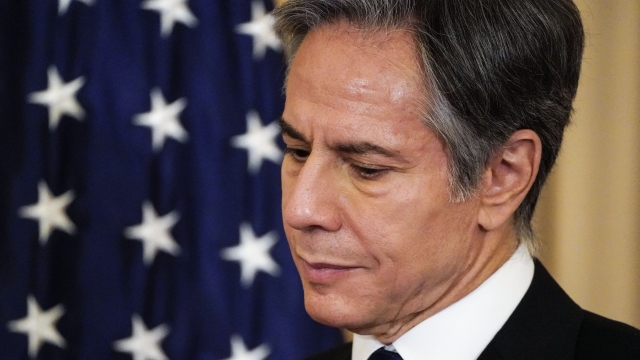 An investigation is underway after a swastika carved into an elevator was found at the State Department headquarters.

It was reportedly found near the office that deals with combating antisemitism.

Secretary of State Antony Blinken — who is Jewish — wrote a letter to the department condemning hate against Jews.  And he told his Jewish coworkers that everyone is proud to be their colleagues.