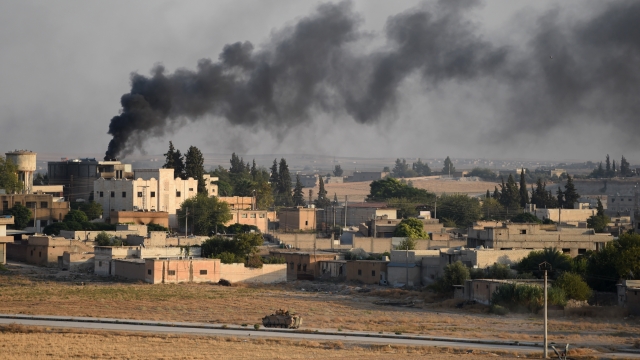 Announcement of the Syrian government's move to assist Kurdish forces comes just days after the U.S. said it would not get involved in the conflict.

Kurdish forces said in a statement, "In order to prevent and confront this aggression, an agreement has been reached with the Syrian government … so that the Syrian army can deploy along the Syrian-Turkish border to assist the Syrian Democratic Forces."

Not only would the presence of Syrian government forces allow for liberation of Syrian cities occupied by the Turkish army, but it could also further establish Syrian President Bashar al-Assad's hold over the country, according to Al Jazeera.

Turkey has long viewed the Kurdish forces as a terrorist organization and has pushed for the creation of a "safe zone" along the border between Turkey and Syria in an effort to return over 1 million Syrian refugees to the region. On Wednesday, Turkey launched an offensive against Kurds in northern Syria despite international protest.

Details surrounding the extent of the Syrian government's aid to Kurdish forces remains unclear, as well as the timeline for the removal of U.S. forces from the region.