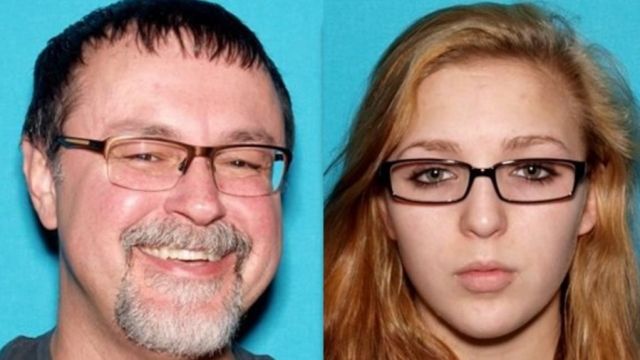 California police have arrested the Tennessee teacher accused of kidnapping his 15-year-old student over a month ago.

That student, 15-year-old Elizabeth Thomas, has been found safe.

The discovery came hours after someone called a tip into the Tennessee Bureau of Investigation late Wednesday night.

"The caller indicated they had taken up residence in a cabin in a remote area in Cecilville, California, within the last week and a half," Tennessee Bureau of Investigation public information officer Josh DeVine said.

According to law enforcement in Tennessee, another student reported Cummins to school administrators in January. The student apparently saw Cummins and Thomas kiss. Cummins has since been fired from the school district.

He faces both state and federal charges.

"We mobilized a nation. And when you do that, something good most likely is going to happen because you can't hide from that many millions of people that are looking for you," said TBI Director Mark Gwyn.