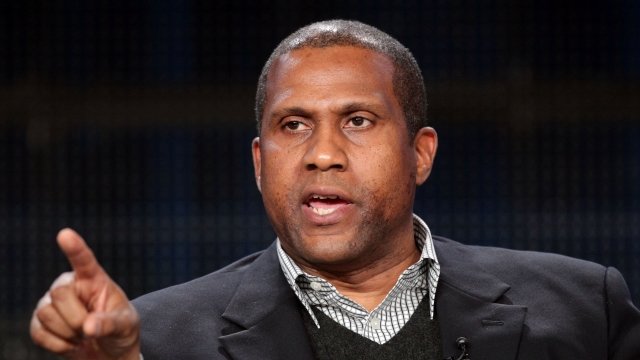 Smiley says PBS' investigation into sexual misconduct claims against him was "poorly executed and incomplete."

Tavis Smiley is suing PBS for breach of contract.

The public broadcaster suspended distribution of Smiley's late-night talk show in December after it says an investigation "uncovered multiple, credible allegations" of misconduct against the host.

According to the lawsuit, Smiley alleges PBS' investigation into allegations against him was "poorly executed and incomplete."

But the suit is about more than that investigation. Smiley also claims that during the 14 seasons his show aired on PBS, it acted in a "racially hostile" manner and harassed him about booking "controversial African-American figures."

In a statement, PBS called Smiley's lawsuit "meritless" and said it's just another attempt "to distract the public from his pattern of sexual misconduct in the workplace."

Smiley is reportedly seeking "multiple millions of dollars" in damages.