Ted Cruz Is Back In Washington, And The Senate Isn't Happy To See Him 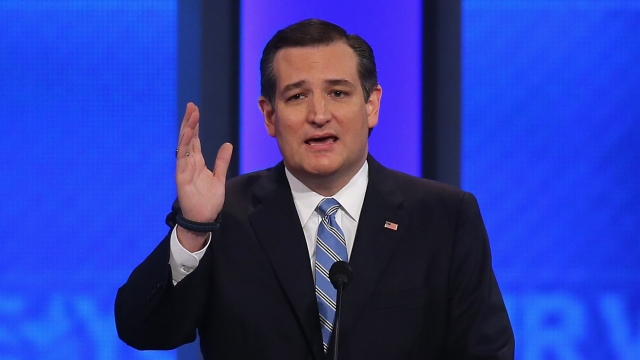 The Texas senator's colleagues have said exactly how they feel about him, and his time on the campaign trail didn't help things.

Ted Cruz is back on Capitol Hill, and no one seems all that pleased to see the senator from Texas.

"This election cycle should be a wake-up call to Washington, D.C.," Cruz said on MSNBC. "The frustration, the volcanic anger."

His colleagues have made their feelings on Cruz well-known, and his time on the campaign trail didn't help things.

"If you killed Ted Cruz on the floor of the Senate, and the trial was in the Senate, nobody could convict you," Sen. Lindsey Graham famously said.

All that considered, Cruz is looking to spend more time in Washington, D.C. He says he will run for re-election in 2018.