Teens And Young Adults Are Drinking And Driving Less 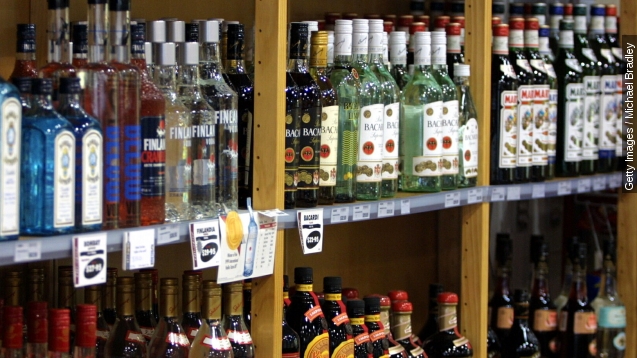 A study from the CDC says drinking and driving rates for young people are drastically lower than they were a little over a decade ago.

A new study says young people are drinking and driving less than they used to.

The study, from the Centers for Disease Control and Prevention, compared self-reported data from 2002 and 2014 among 16-to 25-year-olds.

It found that since 2002, driving under the influence of alcohol declined by 59 percent — for people ages 16 to 20.

For the slightly older group of 21-to 25-year-olds, driving under the influence of alcohol was down by 38 percent.

The study also looked at drinking and marijuana use combined. According to the self-reported data, driving while under the influence of both alcohol and marijuana is down by 39 percent among young people.

Researchers say that discrepancy could be because the National Roadside Survey measured marijuana substances that stay detectable in the body for a long time instead of just marijuana use. It could also be the result of self-reporting bias in the CDC's data.

As for the difference in drinking and driving rates, researchers say mass media campaigns, graduated driver licensing programs and sobriety check points are responsible for the decrease. (Video via MADD)

The CDC says motor vehicle accidents are still the leading cause of death for people between the ages of 16 and 25 in the U.S.