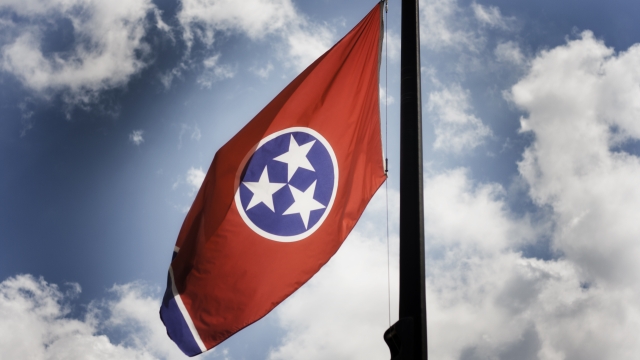 Tennessee Gov. Bill Haslam vetoed a bill that would have made the Bible the state's official book. He said it would have trivialized the Scripture.

Tennessee Gov. Bill Haslam vetoed a bill that would have made the Bible the official state book.

It's not because Haslam has a problem with the Bible, but the opposite. He said, "In addition to the constitutional issues with the bill, my personal feeling is that this bill trivializes the Bible, which I believe is a sacred text."

Those constitutional issues he mentioned come from a passage in the state’s constitution that says “no preference shall ever be given, by law, to any religious establishment or mode of worship.”

Making one religion’s holy text the official state book would certainly seem to violate that. But the bill’s author, Steve Southerland, said it wasn’t about the religious aspect of the Bible, arguing it was a way to recognize the book’s historical and economic impact.

Bible printing does bring hundreds of millions of dollars to the Volunteer State, but the American Civil Liberties Union isn’t convinced that’s the real motivation.

ACLU Tennessee’s executive director called the bill a “thinly veiled effort to promote one religion over other religions.” It’s also worth noting Southerland is an ordained minister.

Despite the governor’s objections, the bill still has a decent chance of passing. All that’s needed to override a veto in Tennessee is a simple majority from both congressional chambers. The vote could come as early as next week.

This video includes clips from WTVF and images from alex.ch / CC BY SA 2.0, Phillip Dodds / CC BY 2.0 and Getty Images.