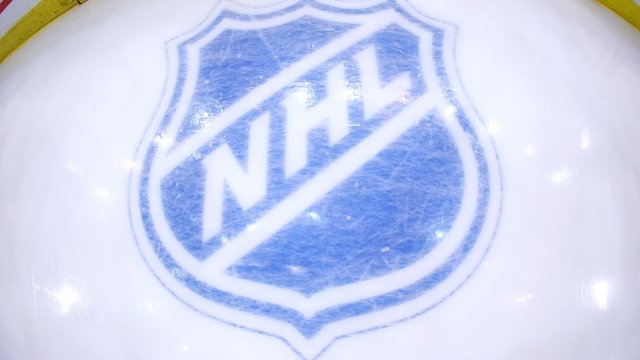 The two sides have tentatively agreed on an $18.9 million settlement over players' claims they weren't warned about or protected from head injuries.

The National Hockey League and former players have reached a tentative settlement in a concussion lawsuit.

The league announced Monday that while the two sides have come to an agreement, it's not accepting liability for any of the claims.

Here's what the case is about: More than 100 retired NHL players sued the league over brain injuries they suffered while playing. They claimed the NHL failed to warn them about and prevent risks of head trauma.

The lawsuit was filed in 2013. It was denied class-action status, so the two sides started negotiating.

According to court documents, the payout will be $18.9 million, which will go toward medical treatment, testing and legal fees.

This is reportedly the biggest lawsuit brought forth against the NHL on the issue.

In comparison, the NFL reached what could be a billion-dollar settlement over concussions and head trauma with some of its former players.