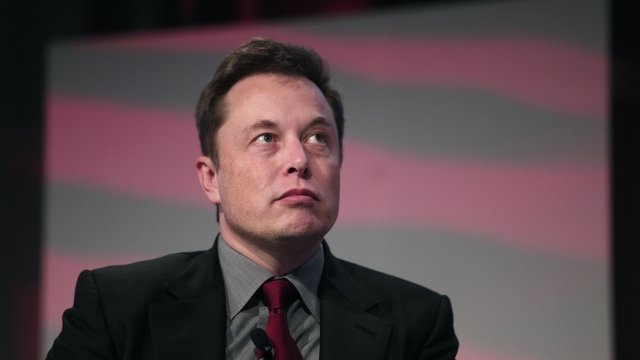 Tesla is building what could be the world's largest lithium-ion battery — and it might help a lot of people.

Australia has a gas supply shortage that's caused a pretty serious blackout problem across the continent. South Australia, in particular, is feeling the brunt of it.

That's because the state is dependent on renewable energy. Unfortunately, there's not enough supply to meet the demand.

Australia's government has previously cut power to tens of thousands of people to conserve energy.

So this year in March, Tesla and SpaceX founder Elon Musk promised to fix the problem within 100 days of signing an agreement with South Australia's government.

The CEO of SpaceX says he can drive down the cost of space travel — and he isn't alone in his endeavors.

Now as things move forward, the tech industry bigwig is partnering with a French energy firm. The firm will expand a windfarm that'll be paired with Tesla's 129-megawatt-hour battery.

Musk predicts when the battery is up and running, it will help stabilize the energy grid and bring down prices.