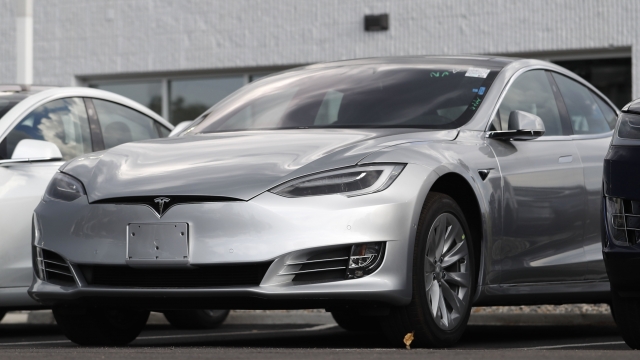 The recall nearly equals the total number of vehicles Tesla delivered in 2020.

Tesla is recalling nearly half a million cars due to technical defects.

It's actually two separate recalls, both of them voluntary.

One involves the Model S, over an issue with its front trunk latch that could cause the hood to open unexpectedly.

The other is for the Model 3 over a cable that can wear down over time and block the rearview camera.

The recall — at just over 475,000 vehicles — nearly equals the total number of vehicles Tesla delivered in 2020.