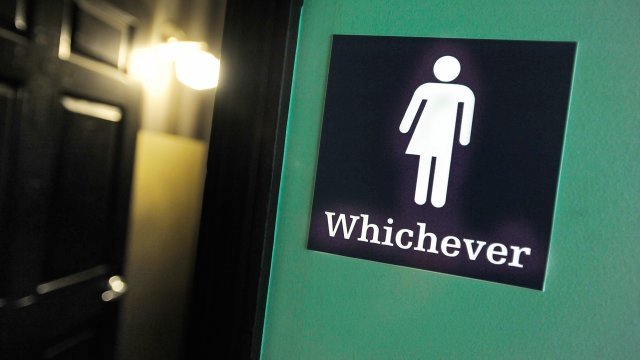 For the second time this year, a bill that would've restricted the bathroom use of transgender people has died.

Texas' controversial "bathroom bill" is dead, again. The billed was killed off Tuesday in a special session that wrapped up one day early.

The 30-day session was created by Gov. Greg Abbott, in part, to give legislators more time to pass the controversial issue that failed in the regular session.

If made law, Senate Bill 6 would have required people to use the bathroom and locker room matching the gender on their birth certificate, even if it's different than the gender they identify as. The bill would have affected public schools and state-owned facilities.

The bill divided the Republican-controlled Texas legislature and also faced severe public backlash. Civil rights groups and major businesses were vocal about their disapproval, including PepsiCo, Uber and PayPal.

The bill mirrors a similar North Carolina law that led to widespread boycotts by corporations and various sporting events. Parts of that law were later repealed.

But some anti-discrimination advocates aren't satisfied.

He told reporters: "They don't want sexual predators who would use that as a loophole to follow any of the women in this room into a bathroom. The people of Texas don't want that."

Rights groups say there's little to no evidence to support that claim. But a survey conducted in 2015 found that 12 percent of transgender people surveyed reported being assaulted or harassed in bathrooms.

The move most likely puts an end to the "bathroom bill" for now.

But another could come up again in the 2019 legislative session.