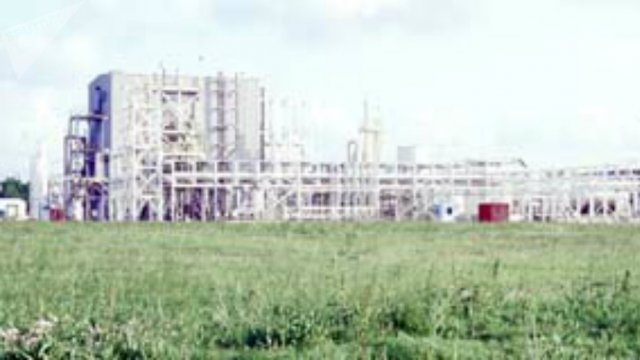 Officials in Crosby, Texas, said chemical reactions, not explosions, caused the fire and smoke at the Arkema chemical plant.

Officials in Crosby, Texas, say reported explosions were actually chemical reactions from a plant that lost power from Harvey.

Arkema previously warned the plant could catch fire or explode at some point and that there was no way to prevent it from doing so.

Clearer skies are in the forecast for Houston now that Tropical Storm Harvey has moved over Louisiana.

The plant produces organic peroxides that need refrigeration. Rain from Harvey flooded the facility, and even with backup generators, it lost power.

In anticipation of the chemical reaction, officials evacuated the area around the plant. As of Thursday morning, no word yet on when people will be able to return.