The Big Business Of Cannabis 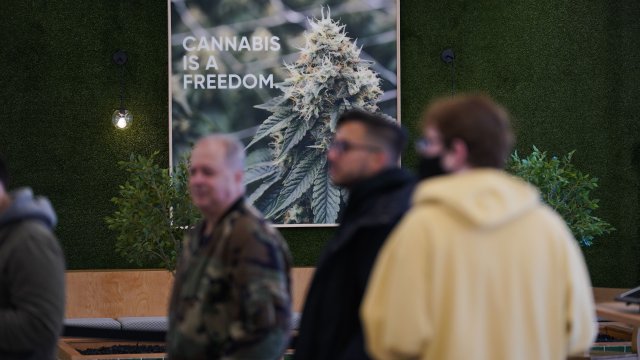 Like in Colorado — one of the first to legalize recreational marijuana.

There are over 500 dispensaries in Denver, more than there are Atarbucks in the state.

It’s a trend seen beyond just the Mile High City.

According to the U.S. Census Bureau, 145 million Americans now live in a state where marijuana is legal, either recreationally or medically.

So how did cannabis go from being illegal to a billion-dollar tax revenue generator for states where it is legal?