The Biggest Names To Decline Royal Honors From The Queen 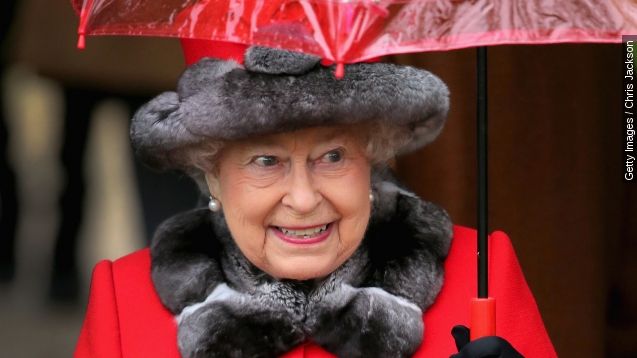 The U.K. announced its 2016 Honours list. While many big names are glad to receive a nomination, some have snubbed the awards in the past.

The Queen of England will award over a thousand people for exceptional public service and acheivement.

The 2016 New Year's Honours list of people receiving knighthoods, damehoods and other honorary titles was announced this week.

Notably, actor Idris Elba was on the list and gladly accepted the honor "for services to drama." But other nominees have rejected the awards in the past.

Lennon even returned his award in 1969. He attached a note to the Queen citing British involvement in the Nigerian civil war and Britain's "support of America in Vietnam" as reasons for the protest.

After a Freedom of Information request from the BBC, a list of people who declined honors and have already died was published, including authors C.S. Lewis and Roald Dahl. (Video via TriStar Pictures)