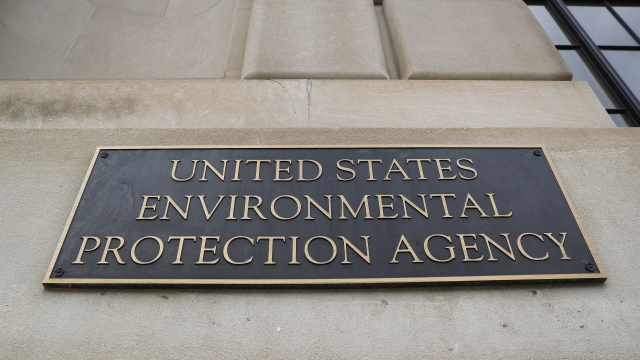 It's one of a series of moves by the Trump administration to deregulate.

The EPA is rescinding Obama-era methane regulations that were put in place to help fight climate change.

Oil and gas companies will no longer be required to detect leaks in their systems. That means the EPA has no emissions oversight of the nation's largest pipelines and storage sites.

It's one of a series of moves by the Trump administration to dismantle environmental protection laws as part of its deregulation efforts.